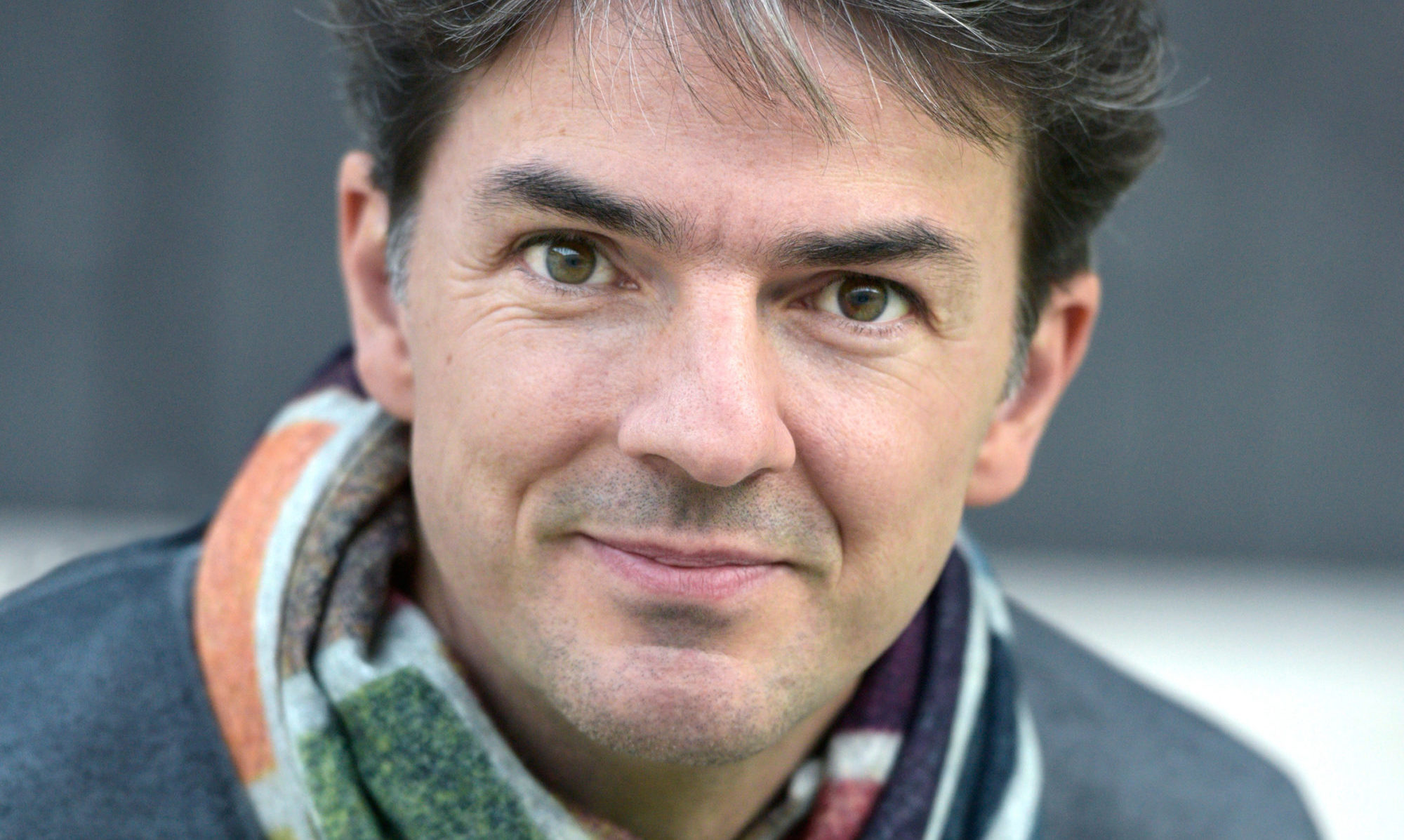 Born in 1969 in Klagenfurt, Austria- Thomas Fheodoroff began his studies on the violin at age six at the conservatory of his hometown. After finishing school, his musical career led him to Vienna, where he studied at the University for Music and Performing Arts- Vienna, graduating in 1996. He was a student of Professor Günther Pichler and Ernst Kovacic, as well as studying Form-Analysis with Professor Karl-Heinz Füssl and graduating with honors. He has received further inspirations from other renowned artists and pedagogs such as Igor Ozim, Erich Höbarth, Thomas Zehetmair and György Kurtág.

Thomas Fheodoroff’s diviersity shines through not only in his occupations as a violinist, pedagog and conductor, but also in his intensive workings with various stylistic periods. The “Alte Musik” and its performance practice on its respective instruments, the vast field of modern music and regular commissions of modern composers and the interpretation of their works build the cornerstones of his field. In addition to this he is also a regular judge of the International Nikolaus Fheodoroff Compostion Award, a biannual competition held to commemorate Thomas’ father, a composer who passed away in 2011.

Thomas Fheodoroff has also gathered diverse experiences as an orchestral musician. Since 1990, he has been a member of the Concentus Musicus Wien, founded by Nikolaus Harnoncourt. From 2000-2010, he served as concertmaster of the Wiener Akademie, as well as the Baroque Orchestra and the Hofkapelle Stuttgart. He has also served as concertmaster of the Münchner Kammerorchester, the Camerata Salzburg and of the Scottish Chamber Orchestra. His two seasons playing in the orchestra of the Wiener Staatsoper and in the Wiener Philharmoniker allowed him to learn the coveted sound of these world class orchestras and work under some incredibly inspiring conductors.

His engagements as a versatile soloist and chamber musician, as well as invitations to orchestras both domestic and abroad have led Thomas to the Middle East, Japan, The United States, and almost all of Europe where he regularly plays in renowned festivals. He also gives solo concerts and chamber music evenings at the Wiener Musikverein and the Wiener Konzerthaus, at the Osterklang Wien and at the Styriarte Graz, Carinthischen Sommer, Rheingau Musik Festival, in the Händel-Festspielen Hall, the Philharmonie Luxembourg and at Wigmore Hall in London, as well as in Tokyo, Osaka, Washington D.C., New York, and Moscow. He has been accompanied by brilliant orchestras such as the Wiener Akademie, the Münchner Kammerorchester, Camerata Salzburg, the Barockorchester and Hofkapelle Stuttgart as well as the Scottish Chamber Orchestra. He has also collaborated with renowned musicians including Malcolm Bilson, Florian Boesch, Bernarda Fink, Martin Haselböck, Christopher Hinterhuber, Ernst Kovacic and Rudolf Leopold as well as ensembles such as Quatuor Mosaïque.

An accomplishment many years in the making, he has recorded Johann Sebastian Bach’s Six Sonatas and Partitas for Solo Violin, as a complete recording on the ORF label- Edition Alte Musik 2008.

In 2004 he founded Prisma Wien- Ensemble für Musik, where he along with his fellow musicians, continue to create off the beaten path performances. At Carinthischer Sommer 2008, they performed a program of Vivaldi’s the Four Seasons, combined with the world premiere of a commission by Thomas Herwig Schuler for baroque instruments.

In addition to his sizable artistic endeavors, since 1996, Fheodoroff also teaches as an assistant at the University for Music and Performing Arts Vienna (MDW) and was promoted to Professor of Violin in 2006. He was assistant director of the Hellmesberger Institute for ten years, and also gives international master classes to round out his pedagogic duties.

Thomas Fheodoroff plays on a Nicolaus Gagliano violin from 1747.